xAPI: A Year In Review 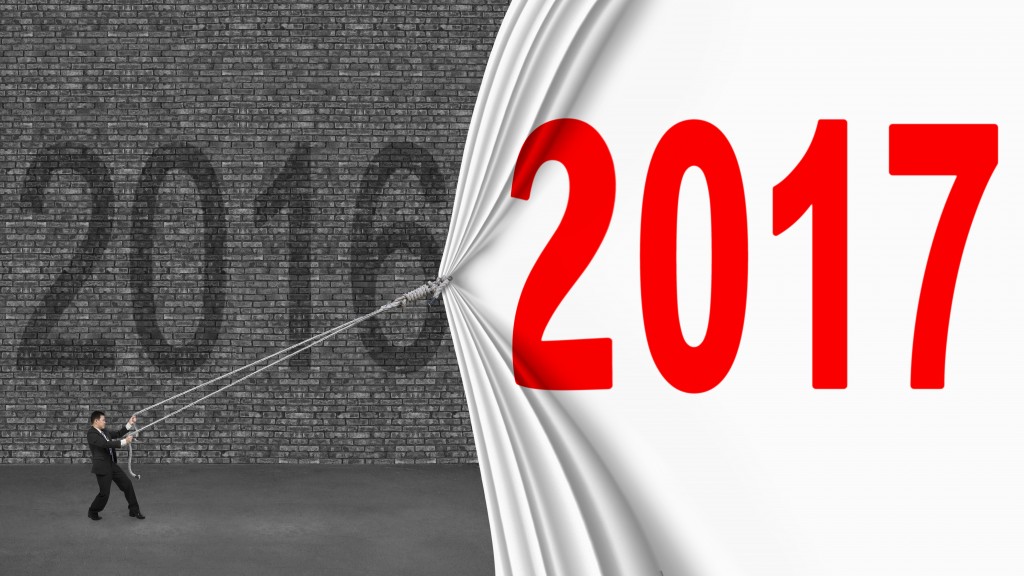 Every day the community and buzz around the Experience API continues to grow larger, stronger, and for good reasons. We are doing incredible work together! The adoption of xAPI has increased significantly this year. While we don’t have the exact numbers (yet) on the size of adoption around the world we often hear about specific case studies as well as a wide range of innovative global implementations of xAPI. As we close the curtain on 2016 and prepare for the new year, we would like to highlight some key projects, achievements, and progress made on the xAPI.

Updates to DoD Policy 1322.26 In January, ADL Initiative funded two Broad Agency Announcement (BAA) efforts in begin research in support of updating the DoDI 1322.26 (2006), which previously only addressed the delivery, development, and management of SCORM® content. The new policy updates empower DoD Services to adopt xAPI and specifically focuses on the following areas:

In September, the new DoDI updates were submitted for legal review. The new DoDI 1322.26 is progressing through the formal issuance coordination process and we expect it to be officially signed and published in early 2017.

Vocabulary Companion Spec & Primer Starting in 2015, the xAPI community formed a working group to begin looking at how we could improve our semantic practices for creating and publishing identifiers, vocabulary, and profiles for xAPI. All the use cases, assets, materials, and other resources produced by the xAPI Vocabulary Working Group are archived here. The contributions of this working group were substantial and led to the creation of a Vocabulary Companion Specification and Primer in February 2016. In a nutshell, these documents provide guidance for bridging the gap between vocabulary resource identifiers in xAPI with the semantic approaches afforded by the Resource Description Framework (RDF), and suggests using JSON-LD as a format for xAPI Profiles. Following this new guidance provides improved meaning, multilingual translation, discovery, and reuse of xAPI vocabulary terms. It also opens up new opportunities for federated search, dynamic look-up of vocabulary data within authoring applications, improved learning analytics, machine learning, and adaptive learning capabilities supported by intelligent agents and other systems.

Profile & Vocabulary Publishing Research After the release of the Vocabulary Companion Specification and Primer, ADL Initiative implemented an open source semantic web application for querying and reusing xAPI vocabularies. The application works when xAPI profiles have vocabularies that are expressed and published as linked data representations. This prototype application has an open endpoint for SQL-like queries (http://xapi.vocab.pub/sparql) for both constructing and saving queries, and for returning the results in a variety of different data formats. It also provides a faceted search interface (http://xapi.vocab.pub). Some example xAPI Profiles’ vocabularies are available here. A second phase of this research will begin in 2017, when we will look to improve the curation and publishing process while consolidating and centralizing all xAPI Profiles and vocabulary into one linked-data system or registry. In addition, future and related BAA research focused on improving the semantic interoperability of xAPI might also influence this work as we research the potential of a more powerful, ontology-based information model.

New Published Profiles ADL Initiative worked with several communities of practice during the past year to publish profiles and their vocabularies based on the new guidance provided in the companion Vocabulary Specification. Some of the profiles published this year include cmi5, SCORM, AcrossX, medbiquitous virtual patient, serious games, and video. While some of these profiles are still a work in progress, we expect their unique characteristics to help inform future research on a refined profile schema, conformance, and profile statement validation. Also, we expect to begin more profile hardening and testing in military network environments in 2017.

xAPI Launch Server Demo We researched xAPI Launch to enable a learner to track experiences from any learning resource without some out-of-band method to add LRS credentials to the content, and without asking the user to input these credentials into some untrusted third-party system. It protects a learner’s identity, but it also ensures that statements which claim to be part of an experience really came from that experience. xAPI Launch can be used when there is no LMS or other management system in place to facilitate the launch and initialization of xAPI-enabled content.

LRS Test Suite Candidate Release We announced the candidate release of the xAPI LRS Test Suite in November. The LRS is the component that receives, stores, and provides access to xAPI statements. The LRS Test Suite provides a way to verify whether an LRS correctly implements all the mandatory server-side requirements in the xAPI specification, and it serves as a central registry for conformant LRS products. We incorporated the xAPI LRS Conformance Requirements and are grateful to the community for providing input to the research efforts around conformance and certification.

Community Projects & Resources There were several events, projects, research efforts, and resources produced by the community at large. The list below is by no means exhaustive, but illustrates several of the noteworthy efforts we were either involved in or directly heard about this year:

Several new training resources were provided for the community including: Learn xAPI, an xAPI MOOC, and xAPI Camps.

There were several conferences and events this year that had sessions or a focus on xAPI. We might not be aware of all of them, but here’s a few worth highlighting:

The cmi5 working group made a ton of progress this year and published several improvements and updates to the cmi5 profile specification.

The Complutense University of Madrid (Department of Software Engineering and Artificial Intelligence) created a serious games profile for the xAPI specification and produced a research paper. This was a collaborative effort with ADL Initiative, but was primarily based on their noteworthy research efforts on serious games.

In addition to the above work on serious games, we also heard about another interesting effort: The LUDO Ontology for serious games. In addition to providing an ontological model for serious games data, this project also produced an RDF representation of xAPI as ontology. This work might even help inform future efforts to improve the semantic interoperability of the core xAPI specification.

The US Navy implemented a Data Architecture and Training Effectiveness Model (DATEM) which leverages xAPI.

The Army Research Lab (ARL) will continue in 2016-2017 the next phase of the Range Experience Acquisition Portal for Evaluation & Reporting (REAPER II) project. It will continue to investigate new technology that could be used with xAPI to track precision in live and virtual firing range exercises and marksmen performance.

Wow! What a busy year! We’ve accomplished a lot this year and made a ton of progress together. None of this would be possible without the collaborative input and contributions from the ADL community and our partnerships. We are extremely grateful for these relationships and would like to close by saying THANK YOU, and we look forward to collaborating with you in 2017!