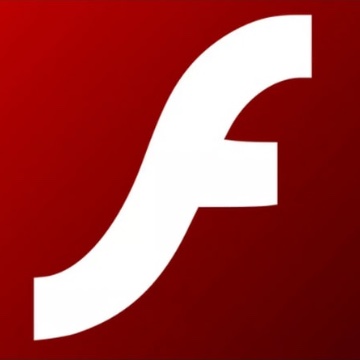 Thousands of DoD education and training programs use Adobe Flash. However, Adobe announced it will end its support of Flash in 2020 as a response to criticism of its security flaws. Apple ended Adobe Flash support in 2017 for its Safari browser, and other major browsers have announced their phase-out dates for 2019 and 2020. Therefore, the DoD education and training programs dependent on Flash are now at risk due to the deprecation of this software platform. Once fully deprecated, courses that use Flash will no longer function.

Coordinate DoD and Federal Government efforts to address the challenges Adobe Flash deprecation has posed to the distributed learning community.

DoD organizations have developed thousands of hours of Flash-enabled online education and training content, which would cease to function as designed after the Flash deprecation. Both within and outside of DoD, failure to modernize online content has threatened to disrupt service offerings, highlighting the risks of clinging to dated and proprietary technology.

The Working Group met for approximately two years and included personnel from the Office of the DoD Chief Information Officer, the Services, and other DoD organizations. To expedite Flash mitigation, the Working Group established three near-term goals for DoD education and training stakeholders:

The Working Group contributed to decreased risks from Flash deprecation by providing a forum for sharing technical solutions, tools, lessons learned, and best practices. Specifically, the working group provided DoD organizations with tools to identify Flash content in DoD education and training courses, demonstrations of mitigation solutions, technical papers on content conversion techniques, and support for acquisition policy to prohibit additional Flash content development in new DoD contracts. As a result of these efforts, DoD components have reported various levels of success in their migration from Flash to alternative platforms.

Although the Working Group is no longer meeting due to accomplishing its mission, the tools and resources generated by the Working Group can be accessed by contacting Trey Hayden, CTR at trey.hayden.ctr@adlnet.gov.