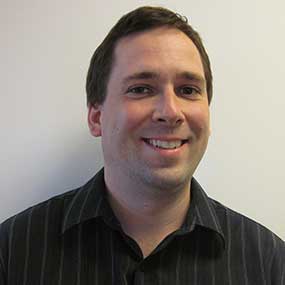 The work on the xAPI has continued since Version 1.0.0 was released in April 2013. In the months since the initial release, the community has identified a number of non-breaking changes that make the specification clearer. As a result, as of October 1 the working group refined the specification and released a patch, officially versioned 1.0.1. The official specification can be found at https://github.com/adlnet/xAPI-Spec and a PDF can be downloaded (corresponding to the Oct 1, 2013 version) here.

This update provides a more readable document for both technical and non-technical audiences. The document structure is more consistent. Consequently, it is easier to use as a reference document.

It is important to note that this is only a patch release, which in semantic versioning equates only to editorial comments. There are no changes in the document that require feature updates to xAPI-enabled content and systems. There were some instances in which requirements were not clearly separated from intent, some requirements were worded differently in separate parts of the document, and some requirements were not stated, e.g., just left as the only viable alternative. In these cases, the specification language has been updated appropriately. Some sections of the 1.0.0 specification were not updated in the 1.0.1 patch release. Version 1.0.1 does not introduce new requirements. We have also not updated the list of contributors for patch releases, but will for minor (1.1, 1.2, etc.) releases.

We would like to thank everyone who has been involved in this effort whether through listening, editing, discussing, or implementing. All contributions are welcomed and are indeed valuable. We will continue to gather feedback from the community on how to improve this specification not only in written form, but in implementation details. We will also continue to add resources and examples to our GitHub site (https://github.com/adlnet).

The xAPI specification group will meet every other week beginning 9 October, 2013 at 2:30 PM EST. Please send email to protected email if you would like to be involved. We will decide on the scope of changes to be implemented for the next version.