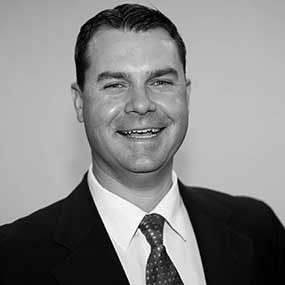 According to Semico’s report on Augmented Reality, 864 million high-end cell phones will be AR-enabled by 2014 with revenues related to AR technology approaching $600 billion by 2016. While still in its infancy, mobile AR is starting to drive innovation within the education, gaming, medical, mobile, automotive, and manufacturing markets.

AR provides us with an enhanced view of the real world. There are actually many forms of AR and it is not a new phenomenon, but my interest specifically lies with mobile augmented reality as one of the most powerful forms of contextual mobile learning. There are already many examples of mobile AR on smartphones and tablets, but mobile wearables such as Google Glass will soon provide us with additional options for contextual learning in the future mobile AR landscape.

ADL Initiative’s MoTIF project is exploring new types of learning and design approaches that leverage the affordances of mobile devices. In September we published a mobile learning survey report, and the community has begun to weigh in on some of the findings.

What capabilities are used for mobile augmented reality? The camera, sound, video, graphics, and geolocation data are key capabilities used in many mobile AR Apps today for contextual mobile learning. While there are many examples of mobile AR out there, the following examples were primarily selected because they provide excellent models of using AR for contextual mobile learning experiences or performance support. I hope this list of examples provides some ideas for those looking to get started with using AR for mobile learning.

The second example is a video captured by a mechanic while using Aurasma to show how this AR technology combined with pre-recorded videos could be used for training novice mechanics as well as providing performance support to more experienced ones.