The site is secure.
The https:// ensures that you are connecting to the official website and that any information you provide is encrypted and transmitted securely.

Dr. Elaine Raybourn, ADL Next Generation Learner Team Lead, participated in a panel that addressed the question of "U.S. National Investments in the Future of Games?" at the 2014 Game Developers Conference (GDC). This year the GDC, held during March 17-21, attracted over 24,000 participants. It's the largest and longest running game industry event. The conference featured tracks in advocacy, audio, business, design, production, programming, visual arts, and monetization.

Dr. Raybourn was joined by panelists from the National Science Foundation, National Endowment for the Humanities, and University of California, Santa Cruz. They discussed research topics currently of interest to the Government and answered questions from audience members during an hour-long, follow-on session on ways to get involved in Government game development.

The GDC featured a number of announcements including new business models for licensing game engines, new devices for virtual reality, new platforms for smart phones, and games services. Key themes that emerged from the conference include: 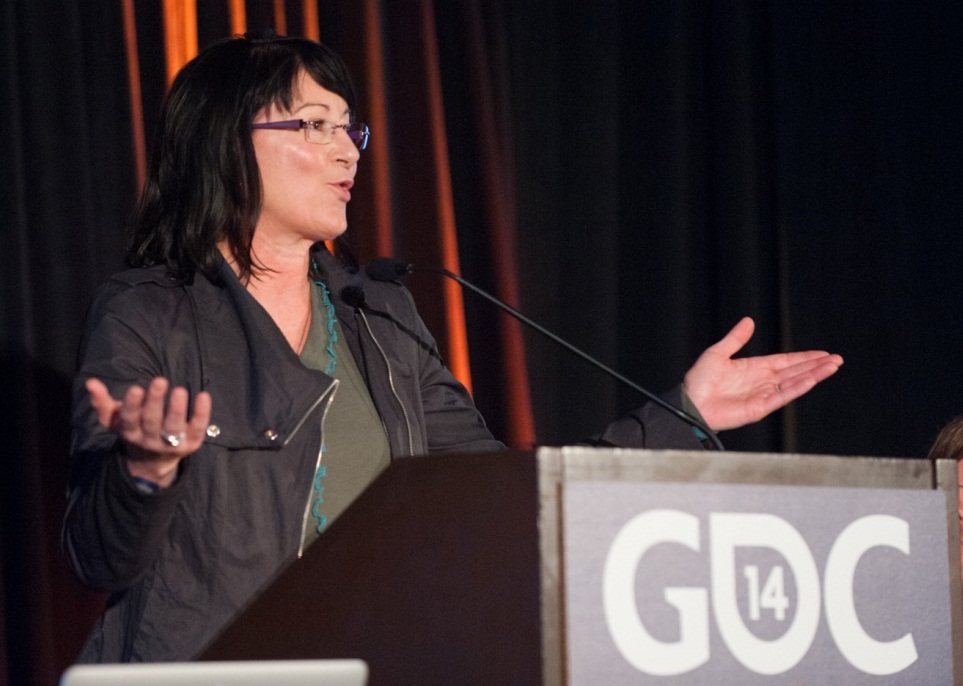 Dr. Raybourn participated in a panel discussion at the Game Developers Conference in March 2014