During 17-19 June, the ADL Initiative hosted two learning events about the Experience API (xAPI) at the Orlando Co-Lab.

Thirty participants from the Orlando area attended the 17 June session, billed as an introductory workshop for those interested in the xAPI, but who might not have in-depth knowledge of what it is or what it can do. Attendees heard from Jono Poltrack and Andy Johnson about why xAPI was created and how it works. Lou Wolford, Tom Creighton, Jason Haag, Tyler Mulligan, Rob Chadwick, Mick Muzac and Steven Vergenz provided demonstrations of xAPI’s ability to express and store experiential data. Craig Wiggins presented a history of ADL’s xAPI Design Cohort, which engages instructional designers and technologists to devise and present novel ways of employing the specification. The most interesting demonstration of the day was Rob Chadwick showing how the Virtual World Framework (VWF) could be configured to report activities in a virtual world as xAPI statements.

On 18-19 June, the hands-on “bootcamp” event allowed 36 xAPI adopters to share and learn from each other. Two tracks were offered: one track focused on design considerations and provided plug-and-play opportunities. Among the favorite topics here were “Designing an xAPI-enabled game with the ADL VWF Sandbox,” “xAPI Web Content Development: Starting from Scratch,” and the “xAPI Data Reporting Workshop.” Designers and developers alike found something to take away from the sessions. 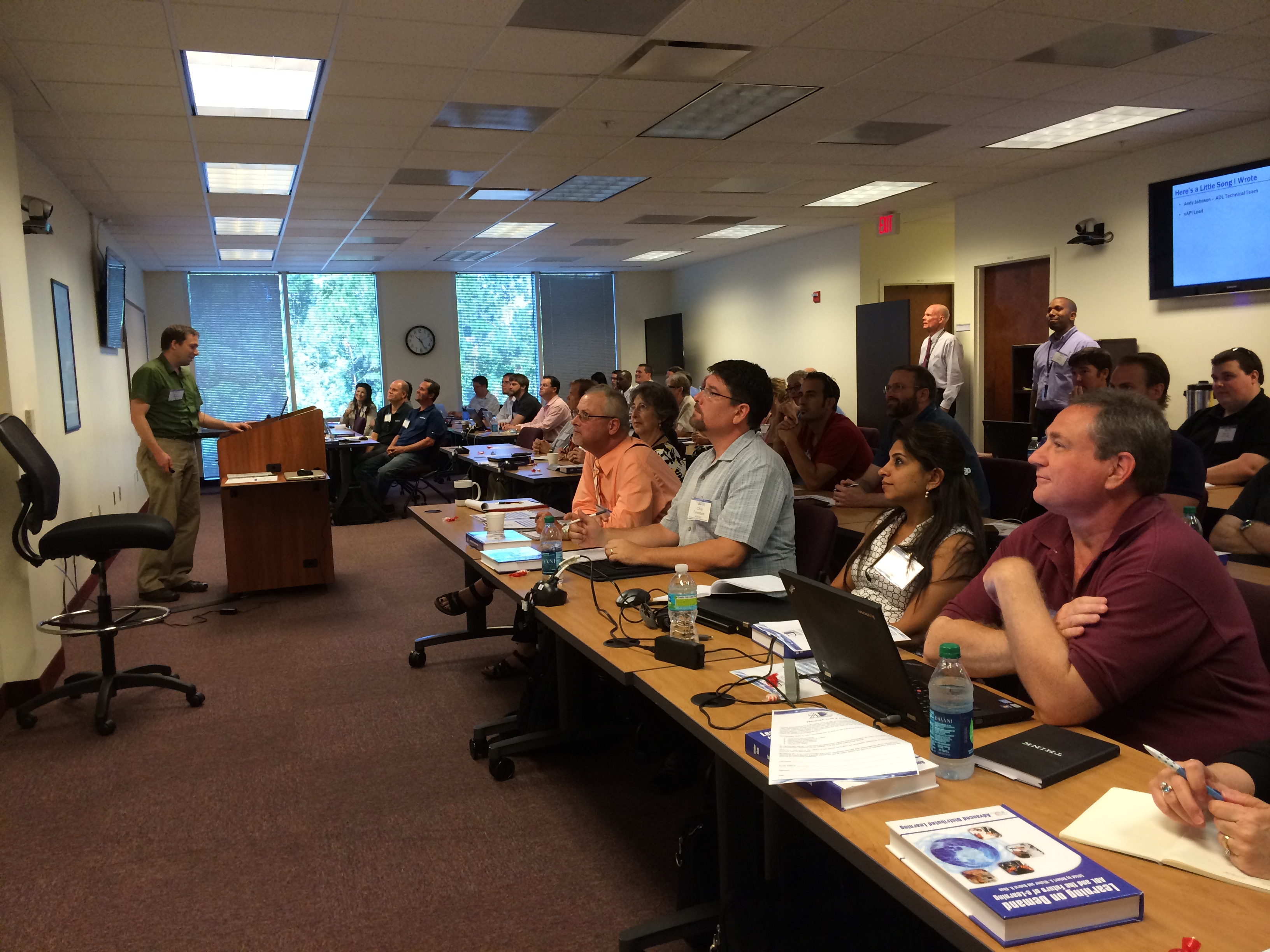 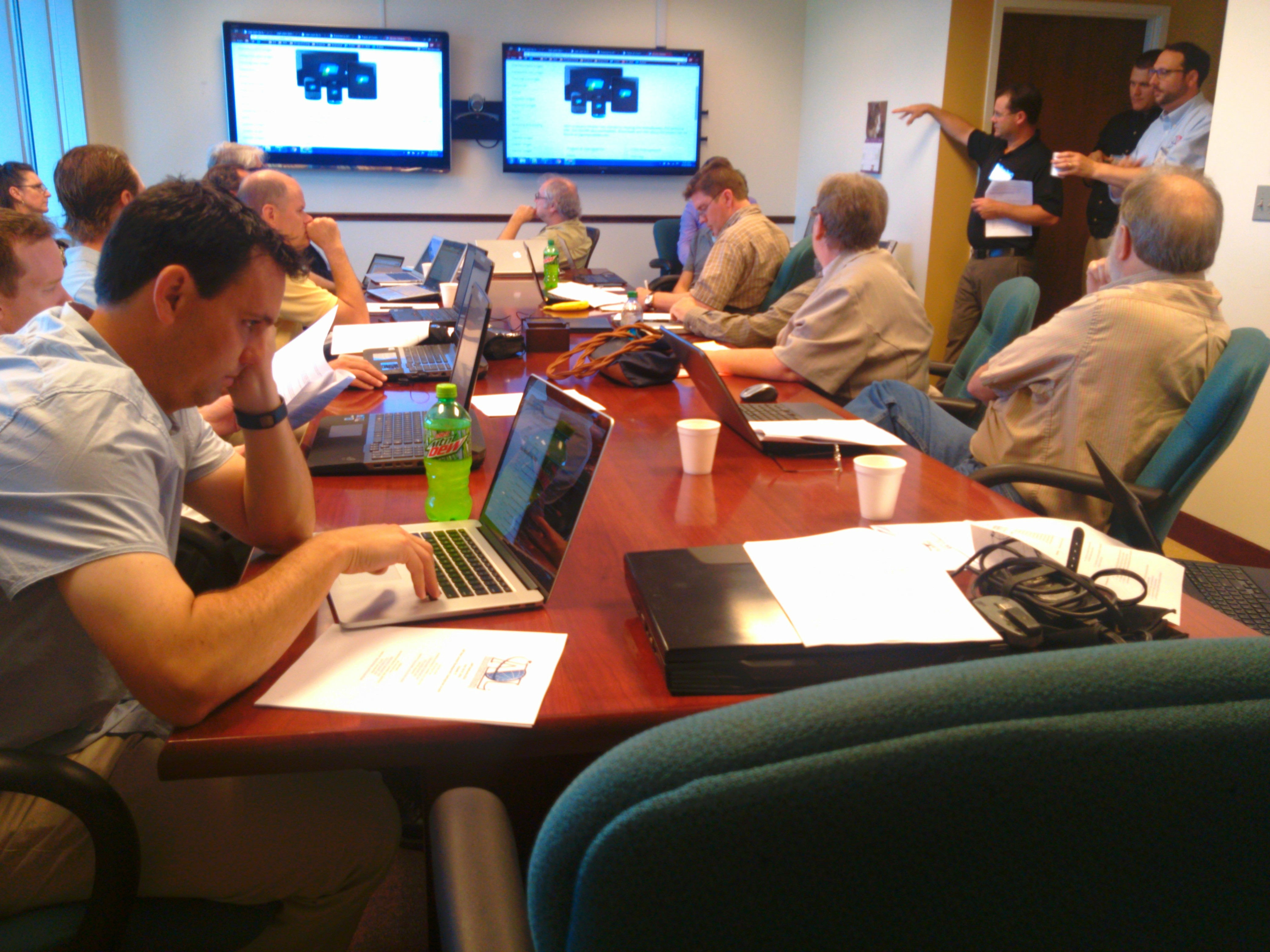 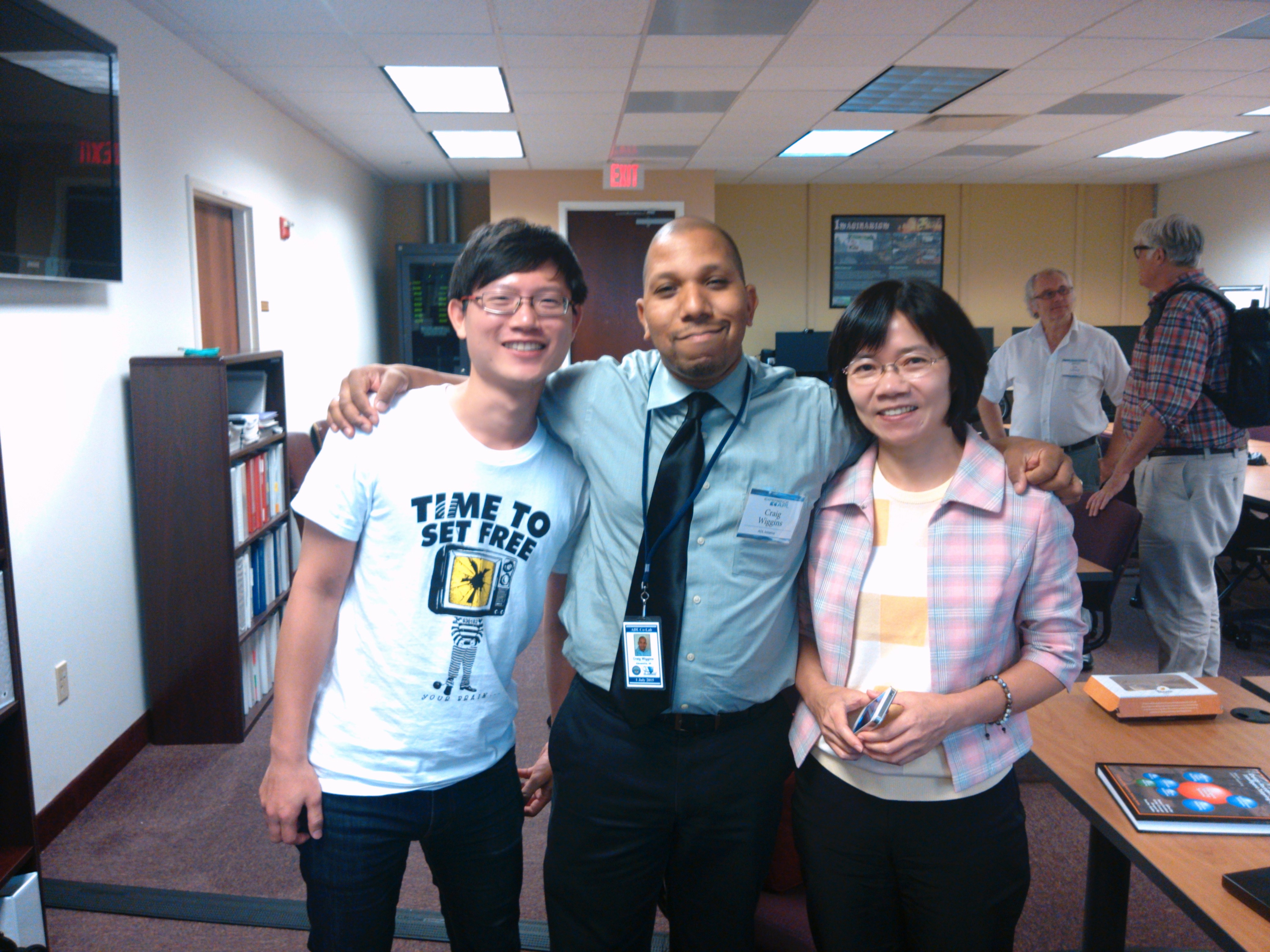 ADL Initiative was impressed with the enthusiastic response and noted that “everyone came ready to learn and ready to create. It’s very gratifying to see that ADL Initiative’s hard work in promoting the xAPI specification is beginning to bear fruit,” she said. Comments from event participants were very positive.