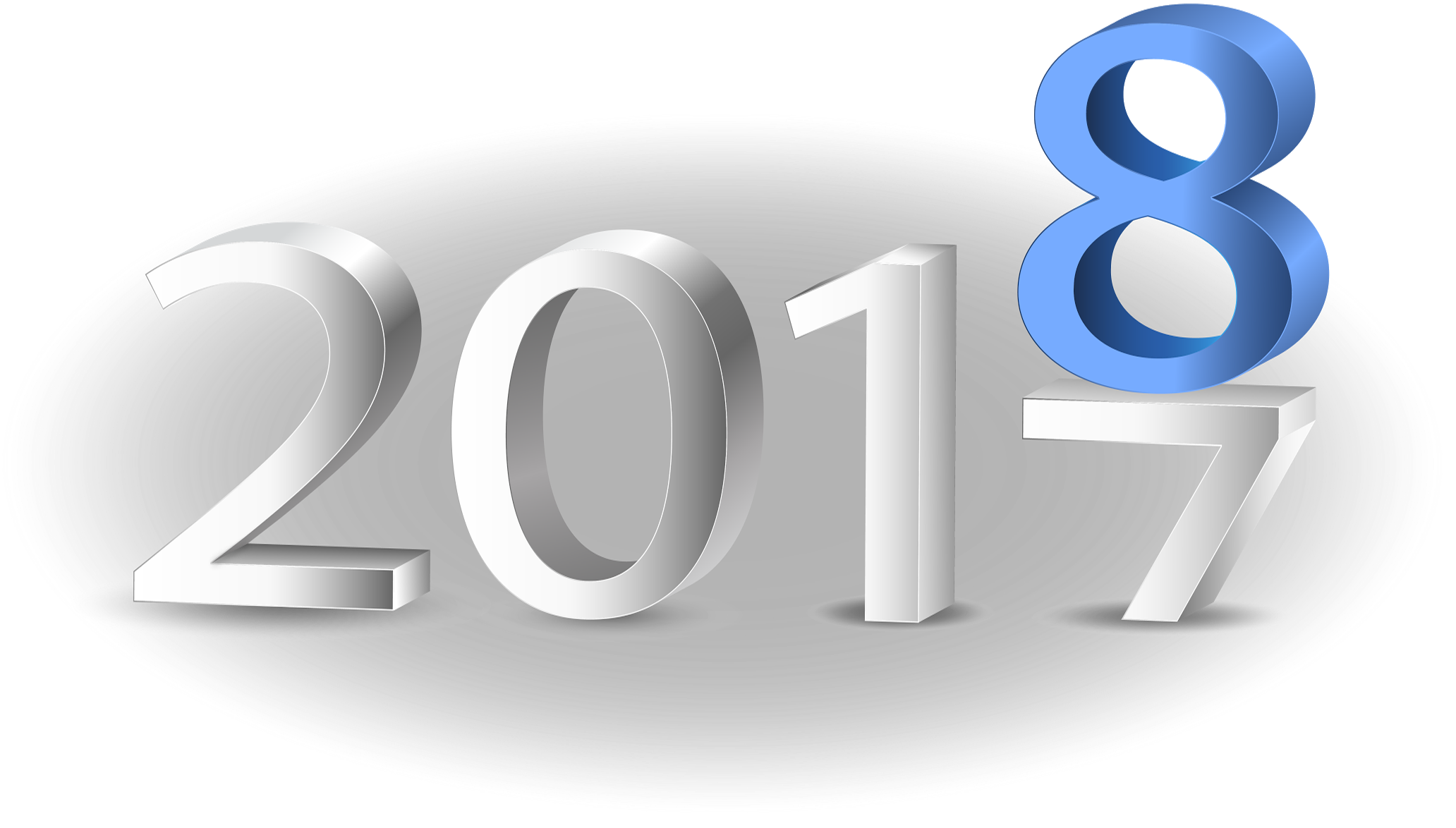 The end of the year is a time to reflect on achievements and to set new goals for the coming year. The ADL Initiative has many reasons to celebrate its 2017 accomplishments and to expect ongoing success in 2018.

On 5 October, the Department of Defense published the revised DoD Instruction 1322.26 (“Distributed Learning”). The previous version of this document dated back to 2006. The updated version includes similar elements to the previous one in terms of establishing processes for developing, managing, and evaluating distributed learning for DoD military and civilians. The new Instruction adds to the prior version in three notable ways. It formalizes the Defense ADL Advisory Committee’s (DADLAC) governance role, recommends the use of xAPI, and establishes a set of “fungible references” (stewarded by the ADL Initiative and the DADLAC) that outline the technical specifications recommended for distributed learning systems. 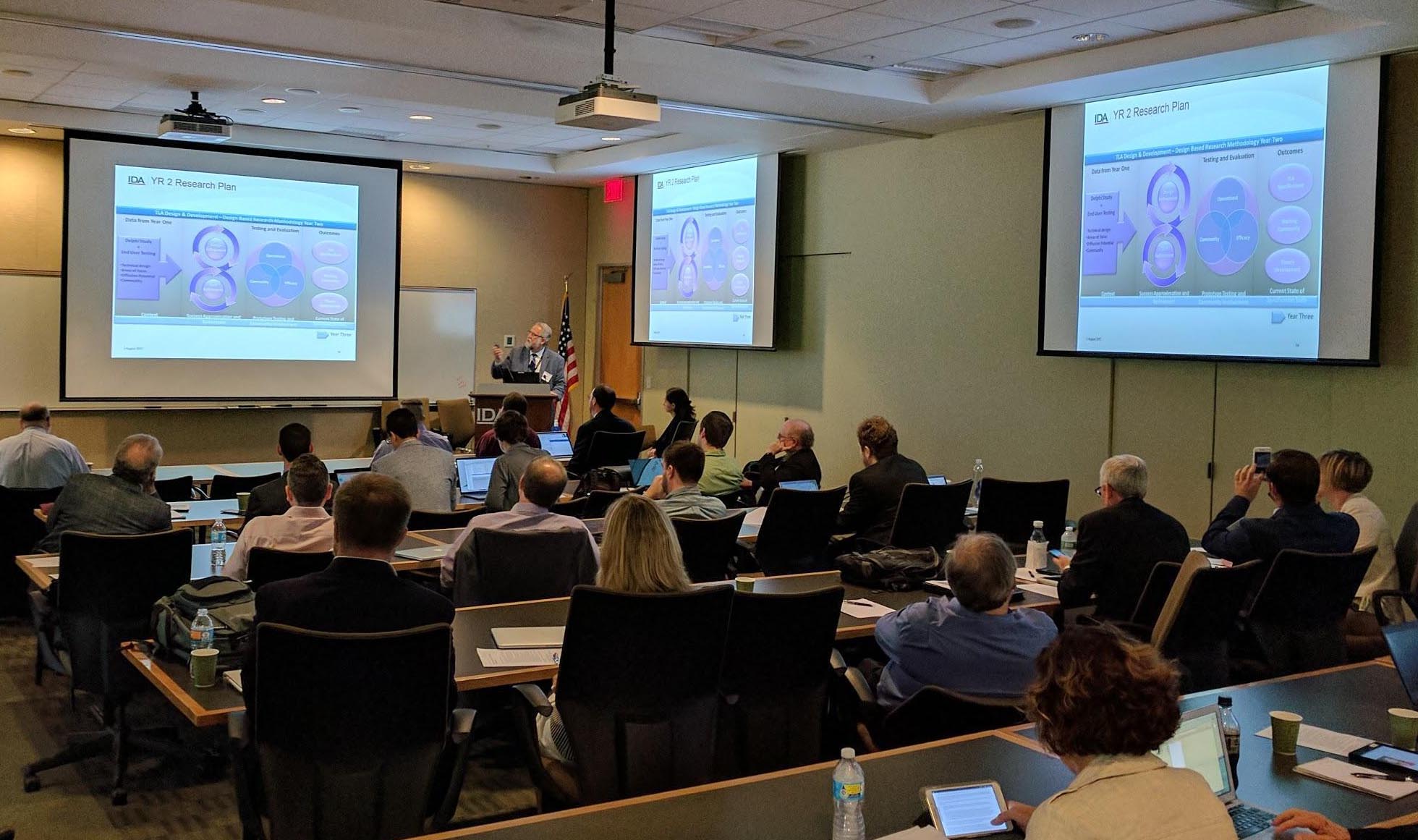 The TLA Meeting in August 2017

In the realm of Research and Development, the ADL Initiative is particularly proud of completing the first phase of development (baseline) for the Total Learning Architecture (TLA) that successfully concluded with testing at Fort Bragg, N.C. with the Special Warfare Education Group (Airborne). This trial demonstrated the interoperability and effectiveness of DoD-centric technologies. The TLA is not a training device or educational tool; it is the glue that connects all other learning technologies into an integrated system. The ADL Initiative is looking forward to phase two of TLA testing scheduled for August 2018 at Ft. Bragg, which will focus on integrating baseline feedback and new learning analytics. The release and widespread adoption of this project will take place by 2020.

2017 was a successful year for the Pervasive Learning System (PERLS) project, which offers systematic methods of teaching visual pattern recognition through effective interactive learning. Its pilot version included three successful test trials with the: (1) 73 Operators at Ft. Bragg; (2) language students at the Defense Language and National Security Education Office (DLNSEO); and, (3) regional combatant command, Northern Command (NORTHCOM), personnel at the Defense Support of Civil Authorities Course. The success of these trials helped validate continuation of the PERLS project, with its issue paper accepted for Fiscal Year (FY19) Budget consideration. Implementation and transition of PERLS capability for widespread DoD use remains a top priority for 2018.

The ADL Initiative’s Global Partnership Network flourished in 2017, adding Sweden and Finland as its newest members. The Network now has 17 partnering academic and international organizations. One of the major successes of this Network is collaborative development of VIKING ‘18, a multinational blended training exercise scheduled for April 2018 in Sweden. 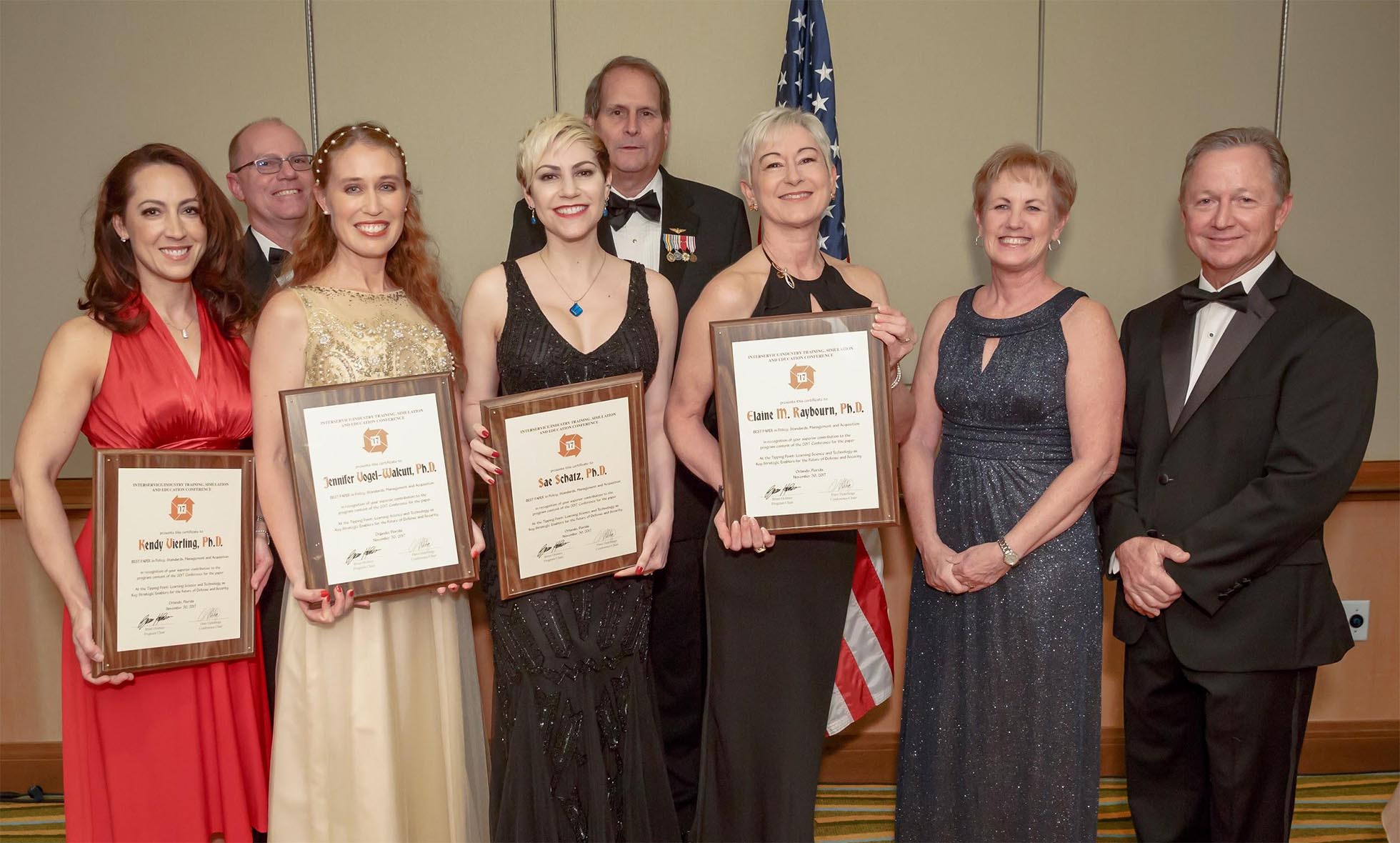 As we all know, awards are one of the best signifiers of hard work and dedication, and the ADL Initiative is proud to have received three in 2017, which include the: (1) “Innovation Award” from the Federal Government Distributed Learning Association; (2) 3rd place in the “2017 Learning! 100 Awards” from the Government Elearning! Magazine; and (3) “Best Policy Subcommittee Paper” at the 2017 Interservice/Industry Training, Simulation, and Education Conference (I/ITSEC).

With so much accomplished, there is still more to do! Collaboration with our stakeholders is what strengthens the ADL Initiative, and enables successful completion of its activities. We look forward to the many new ideas and projects being developed, and can’t wait to share them with you throughout the year. Stay tuned!