At the beginning of April, the ADL Initiative hosted its annual Principal Investigator meeting to provide a more holistic view of its current and forthcoming science and technology projects, exchange information, and identify collaboration opportunities. 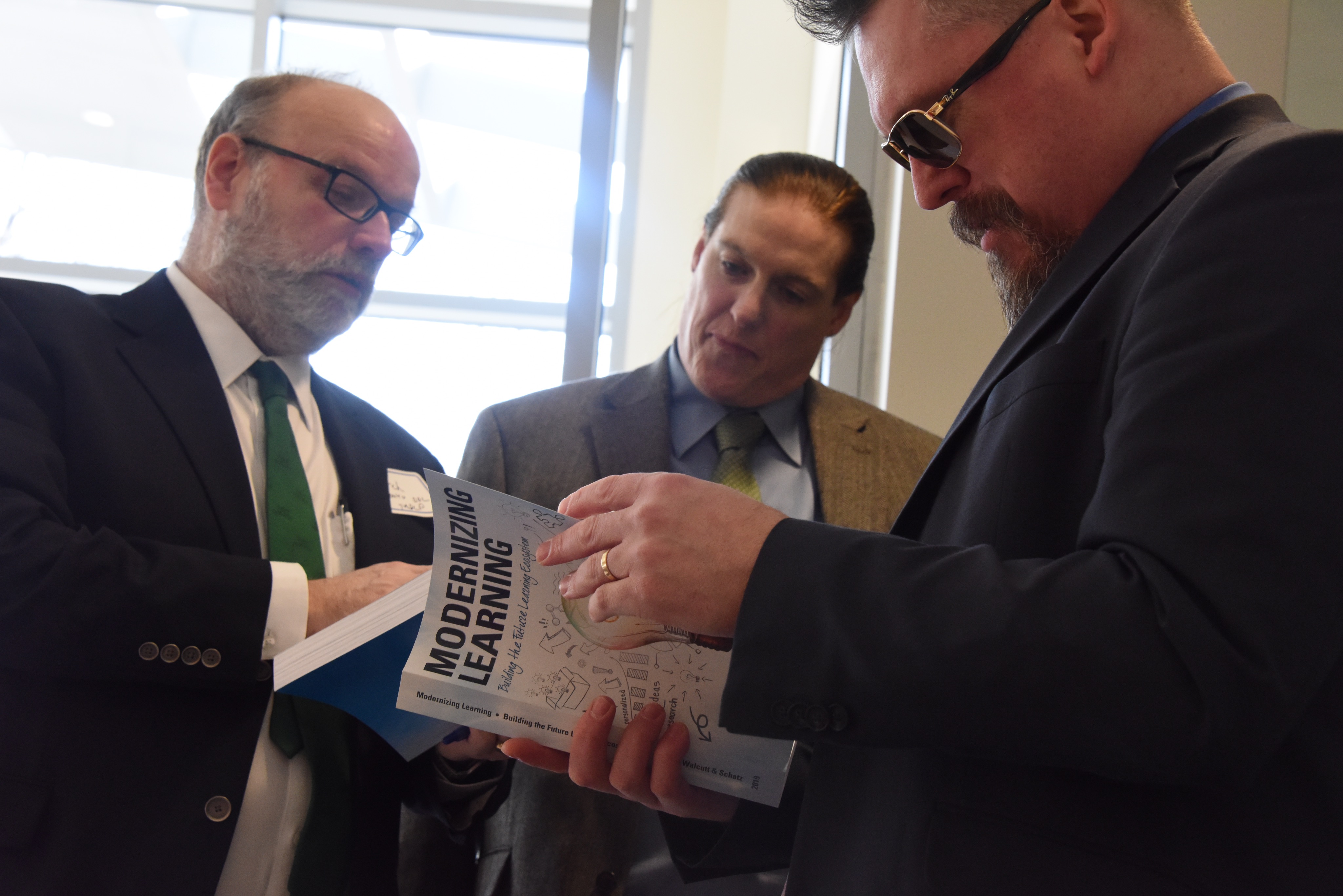 With over 30 organizations in attendance, the presenters spoke about the status of their research and development efforts. Nearly a dozen government and military organizations were also represented. These stakeholders participated in the meeting to share their requirements, give feedback, and learn about new capabilities soon to be available for adoption.

“Today, training, and education are disconnected, consisting of multiple legacy systems. We need to connect all of them,” explained Jerry Gordon, a contractor assigned to the ADL Initiative. “We see the TLA as facilitating human performance that moves the learner from optimizing a current learning activity all the way to helping the learner establish new career goals.”

Prasad Ram, Ph.D., presented NILE, a learning system built on existing capabilities provided by Gooru. Gooru attempts to map e-learning content and learners’ performance data to create a grid, similar to latitude and longitude to create maps, which can be navigated to route learners from their origin to their (learning) destination. Ram shared how he has integrated the TLA throughout the existing Gooru infrastructure as well as his progress in applying Gooru’s capabilities in the TLA context. In the future, NILE algorithms may help inform DoD service members’ learning trajectories.

Another presenter, Aaron Presnall, Ph.D., from Jefferson Institute, shared his team’s recent success at the Swedish-led Combined Joint Staff Exercise (CJSE) regarding the Maturing ADL in Exercises (MADLx) project. This project seeks to integrate xAPI-based learning analytics and supplementary distributed learning technologies into military exercises. In 2018, the effort successful demonstrated these capabilities in VIKING ’18, and the prototypes were matured and tested again in CJSE. During the meeting, Presnall also demonstrated a real-time dashboard highlighting some of the data from the pre- training distributed learning actively being used in that exercise.

Bart Knijnenburg, Ph.D., from Clemson University, the principal investigator of the Privacy Support for the TLA project, shared the latest volume of his Privacy Specifications for the TLA, reviewing two main principles to cover the issue of TLA privacy: privacy by design and user-based privacy. He explained that education is an intimate process of learning from failures and privacy is a prerequisite for this process to succeed. Ultimately, he suggests that by implementing a combination of the two principles to help alleviate TLA users’ privacy concerns.

At the culmination of the meeting, Mr. Fred Drummond, SES, Deputy Assistant Secretary of Defense for Force Education and Training, shared his thoughts on a number of initiatives designed to empower service members’ careers, including several efforts focused on competencies and credentials. 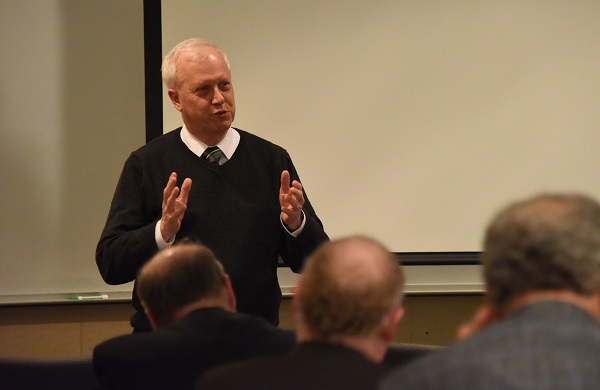 “We’ve looked at competencies. We want service members to pursue civilian credentials. We call this ‘professionalizing the force,’” said Drummond, “We want them to pursue these opportunities while in uniform. If they’ve held a credential for 10-15 years, they are infinitely employable.”

Several other new projects also kicked-off during the meeting, sharing their forthcoming project plans. These included the PERvasive Learning System (PERLS) transition project, the TLA Data Simulation (DATASIM) effort, the Science of Learning and Readiness (SOLAR) research effort, and the ADL Learning Technology Warehouse—the latter being a collaborative effort with the Office of Personnel Management’s USALearning designed to support the transition of distributed learning prototypes into applied Government use.

The ADL Initiative Principal Investigator meeting is held annually in the Washington, D.C. area. The meeting is a requirement for currently funded ADL Initiative performers, and it is open for optional attendance by military and civilian government stakeholders. To get for more information on the details of this meeting, contact the ADL Initiative.